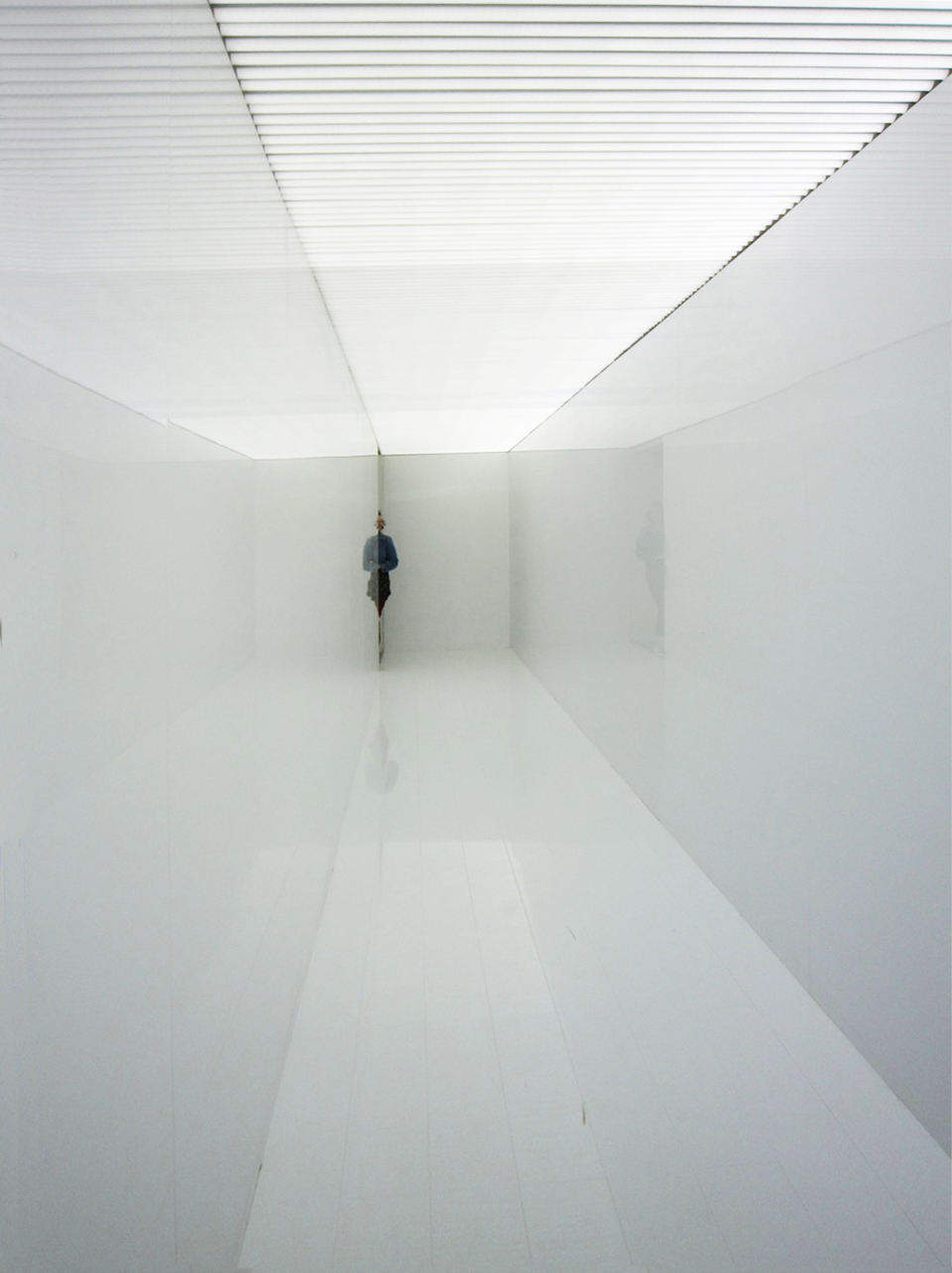 Covid19 has turned the world upside down. In a radio interview last week government minister Regina Doherty said she wished for ‘yesterday’s problems’. As a way of dealing with the crises many of us are reading like never before – ‘must read’ books on lists for years are finally having their moment. There is a return to the classics, which is interesting, maybe because a past which endures indicates some hope for a future. The pursuit of the great white whale in Hermann Melville’s Moby Dick seemed to resonate with present conditions. I reached high for my copy, a small paperback untouched for years, its top edge dusty, its pages discoloured to a sepia white.

Leafing through, I tried to find the piece about the painting in the boarding house (Chapter 3) the large besmoked and in every way defaced oil painting on the wall of The Spouter’s Inn. This painting confounds and puzzles, it leaves all who view it unable to understand or say what it represents; as such it becomes a central metaphor in the book. Melville devotes a whole chapter to white and whiteness (Chapter 42). I hadn’t remembered this, but then my previous reading of Moby Dick was a very long time ago, well before I became seduced by white, both as a colour and as an idea, well before my many failed attempts to capture its elusive subtleties in painting. White must surely be the most impossible of colours.

My admiration for those who managed it is boundless, artists such as Agnes Martin in all phases of her career. Untitled (1977) shows white occupying only two of its eight horizontal bands, yet white is all pervasive in this painting – it opens space and creates vistas for the pinks and blues to float. The bands of colour are separated by fragile pencil lines and Martin’s paint washes towards these lines, overrunning them here, falling short there, the painting appears to hover and vibrate – it might almost be breathing. This is what sets her apart from the Minimalists with whom she is so often associated. Robert Ryman’s works are in every way the opposite to Martin’s. Ryman is perhaps the only artist who devoted an entire career to white. In his piece Untitled (1959) the paint on the surface is raised, robust, present, tangible. His strokes in heavy creamy white are made with assured gestures, they create their own landscape of light and shade. This is physical painting; Ryman’s concern seems to be with what constitutes white, its capacity to be something solid and of this world. Even in his later career when he chose to work with flat surfaces such as Crown, (1982) and Range (1983) there is no attempt to address the mystical: architectural qualities and spatial relationships are foremost. What is shared by the two artists is their exquisite sense of refinement.

At last year’s Venice Biennale Japanese artist Ryoji Ikeda created an installation of pure white light – a corridor made of fluorescent lamps and white glass panels which offered the visitor an immersive experience of such intensity it was almost blinding. People walked through shielding their eyes. In this level of brightness visibility becomes impossible, whiteness takes on the characteristics of blackness since in both conditions vision is impaired. Spectra III belongs to a series of a sculptural works by Ikeda which use white light.

The refining effects of whiteness are described at length in Melville’s Moby Dick – white is a pre-eminent hue: the imperial colour of royal insignia, majestic, emblem of noble things, symbol of the divine, white’s purity is so intense it approximates the quality of light itself. But ultimately Melville finds something of fear lurking at the heart of white. When divorced from ‘kindly associations’ and coupled with badness, white takes on a terrifying capacity to strike panic in the soul, it becomes ‘not so much a colour as the visible absence of colour’ – an emptiness, a nothingness. It is in the indefiniteness of white that we sense the immensities and voids of the universe and it ‘stabs us from behind with the thought of annihilation’.

The Coronavirus doesn’t have a colour, imperceptible to the human eye, there is no substance to refract light and generate colour. The red and blue spikey spheres shown on our screens are a construct. We have named the thing but we haven’t subdued it, the chase goes on. Might this be the first time in human history that a single focus unites the entire world: all of us looking in the same direction at the same time, all seeking ways to beat this virus. There will be changes and it is just possible that some of them will be for the better.

Art Basel has been cancelled for 2020. The blockbuster…

Something has been nudging me to write a blog  –…

On The Loose / Anita Groener: The past is A foreign Country installation at The Dock, Carrick-On-Shannon /

The Past is a Foreign County is an exhibition by…

On The Loose / Quatuor Voce /

Quatuor Voce who featured at this year’s West Wicklow Festival,…

On The Loose / Theo Dorgan: Time on the Ocean /

Books often sit on my shelves for a quite a…

On The Loose / Wolfgang Amadeus Mozart: The magic Flute /

While I’d  claim contemporary opera to be of greater personal…