Off Centre comprises small artworks made of found material, lighting, commonplace items and references to other works, such as Man Ray’s Cadeau (1921). The exhibition called for a tangential move to produce new 3D works. This accounts for the title – Off Centre, but also relevant here is obliqueness of reference and disruption of fixities. Works seek to create some distance between what we expect and what we actually see. An earlier moving-image work Cornerspace (2014) provided the starting point for the exhibition. Mixing real items with studio props Cornerspace sought to blur boundaries between reality and illusion. A re-edited version was included in the exhibition. 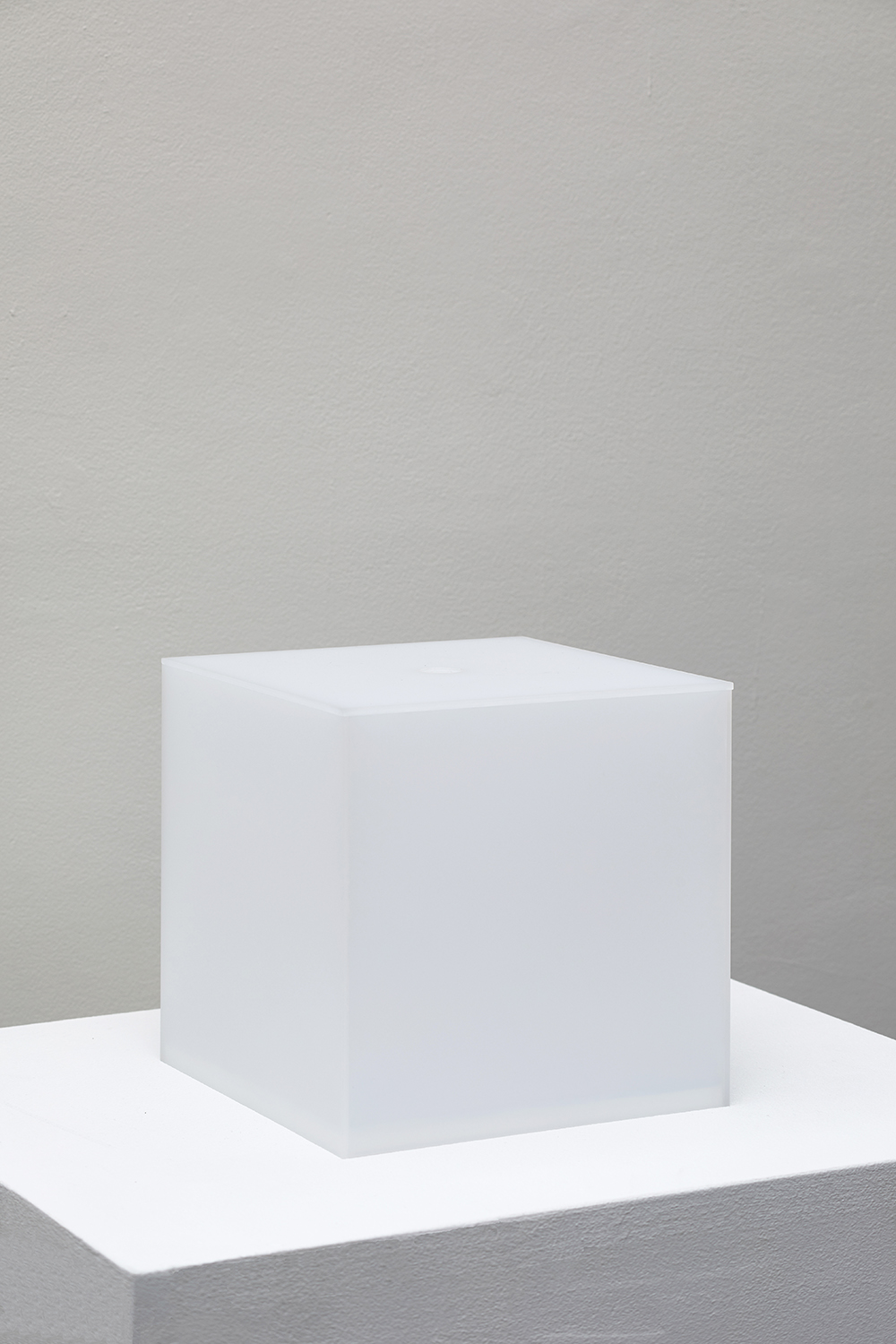 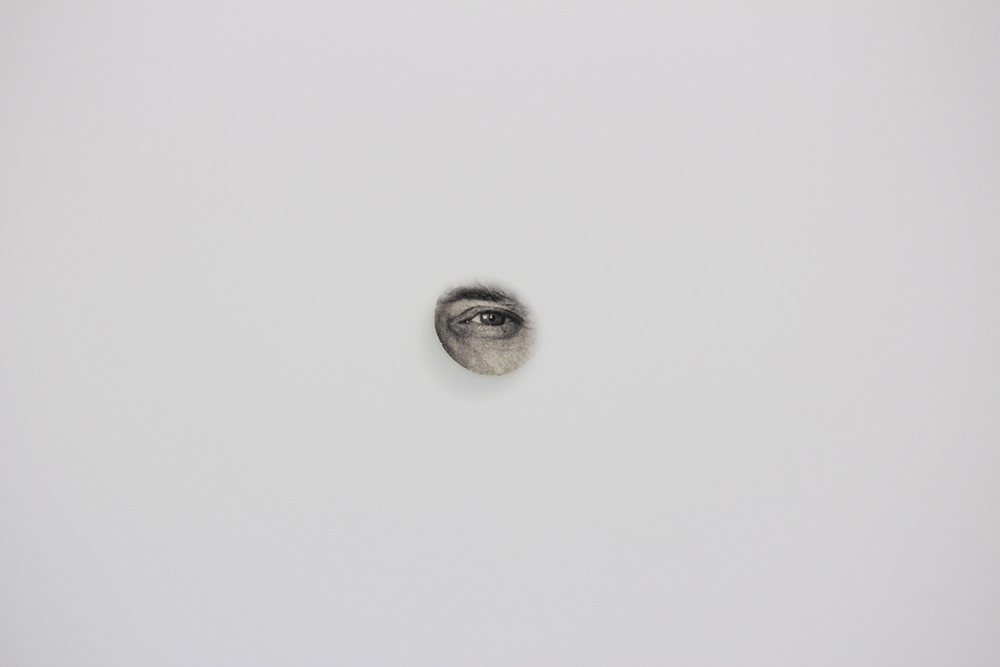 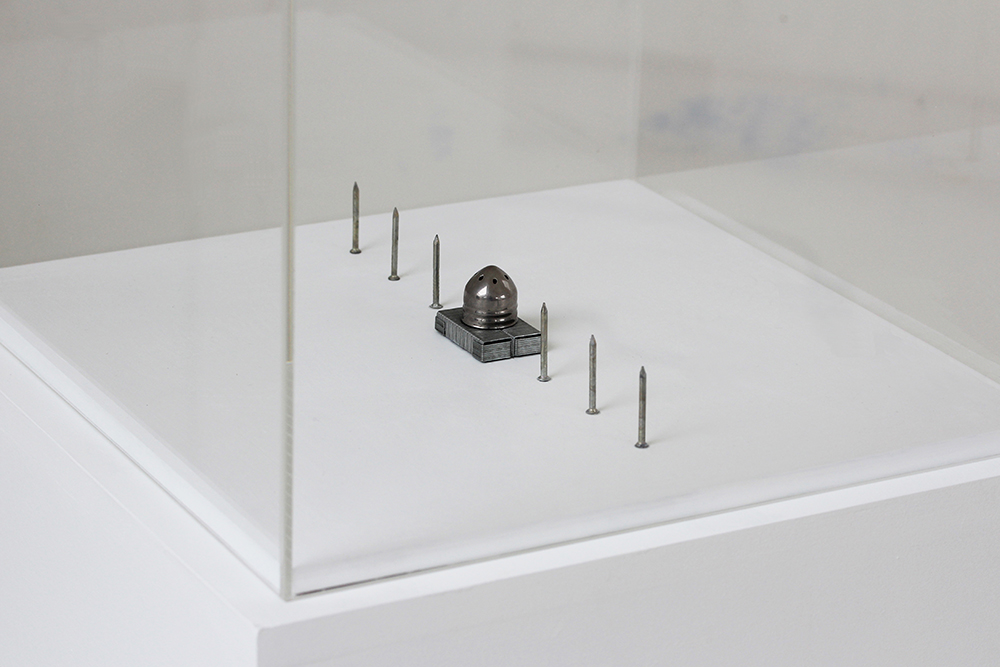